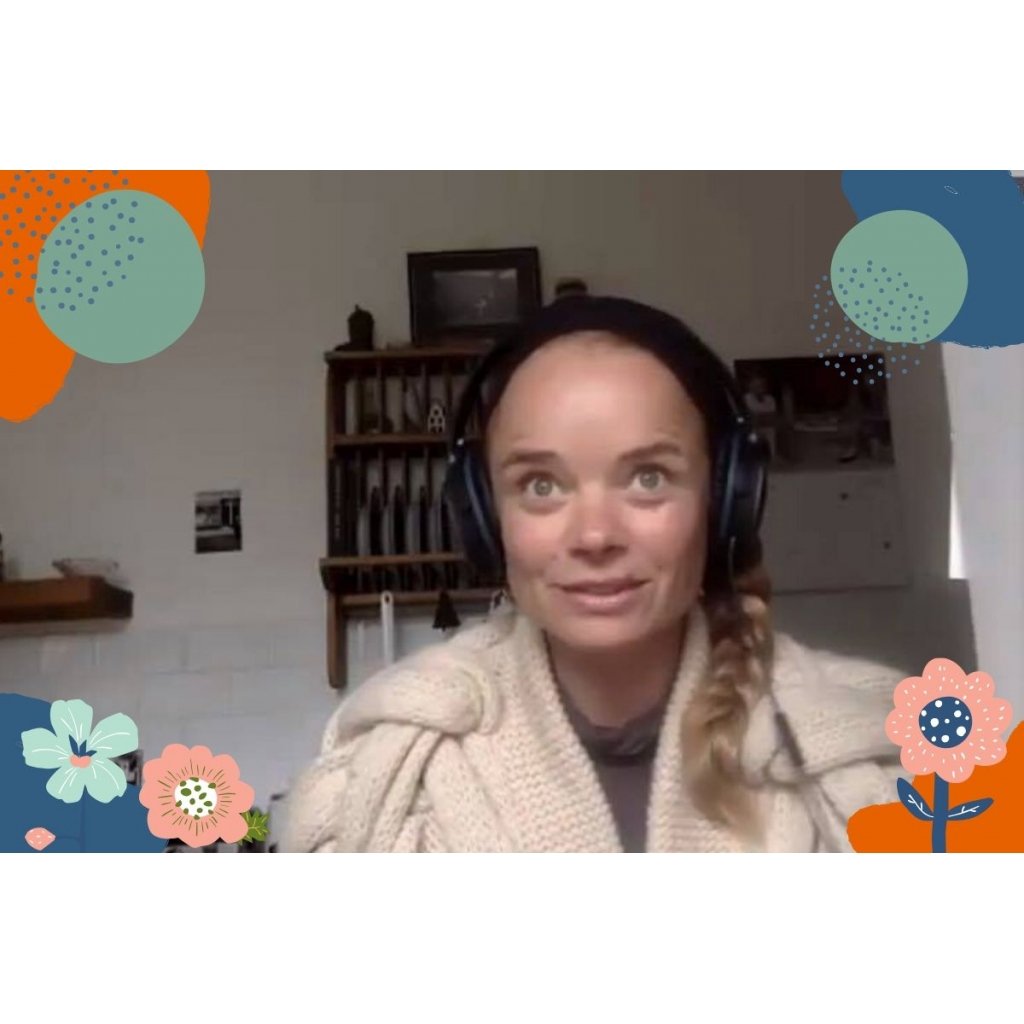 At age 34, film director Lotje Sodderland was struck by an intracerebral haemorrhagic stroke after a night out with her friends.

To make sense of what had happened, the former film producer documented her feelings and experiences with her therapies, physiological changes and a newly acquired communication disorder called aphasia through video clips that were turned into a full-length feature film called My Beautiful Broken Brain.

In celebration of Aphasia Awareness Month this June, we caught up with the Lotje after the free screening of her documentary and had an intimate conversation with her to find out how life has been and her insights on living with aphasia.

Q: Do you have any tips on how to communicate better with persons with aphasia?

Lotje: It is very frustrating for both parties as it is so crucial to be able to communicate. Communicating became a guessing game of charades – it was fun at first, but it soon got frustrating for some people.

“Patience is definitely the key. When you get impatient with the person with aphasia, they might end up blaming themselves.”

Lotje: My job previously was a film producer, and I worked very hard producing other people’s films – but now, I can’t perform this role anymore as I cannot do budgets or multitasking. Instead, I started directing and focusing on one story by telling it with images and visuals. I love being a director – it was a teenage dream of mine.

I produced My Beautiful Broken Brain with Sophie Robinson and David Lynch, and it went on to win an award, screened at many film festivals, and got picked up by Netflix which helped me find financial independence.

Q: After suffering a traumatic illness like that, do you have any fears that it will return or that you will be struck by another devastating condition?

Lotje: After the stroke, I did many brain scans and was informed that it would not come back.

Everybody is going to get sick at some point – even the luckiest person is going to suffer before they die. I try to take care of myself and live in the present and not worry about such thoughts.

Right now, I am working on a new 20-minute film on a young male care worker who cycles around town to take care of people. I’m pleased to present this film to show the value of older people, to celebrate the value of care, and the value of the citizens.

After the stroke and the making My Beautiful Broken Brain, I learn to live in a more meaningful and simple way. Before, I always felt like I was searching for something. I led a very happy and fun life, but there was a slight sense that it wasn’t a meaningful one.

Now, I have discovered a more peaceful way of life which I’m really grateful for.

Lotje shares with Aphasia SG her inspiring insights and fascinating recovery methods to overcome her traumatic stroke experience and rediscover her purpose in life.