Newlyweds take on challenges of aphasia hand in hand, heart to heart 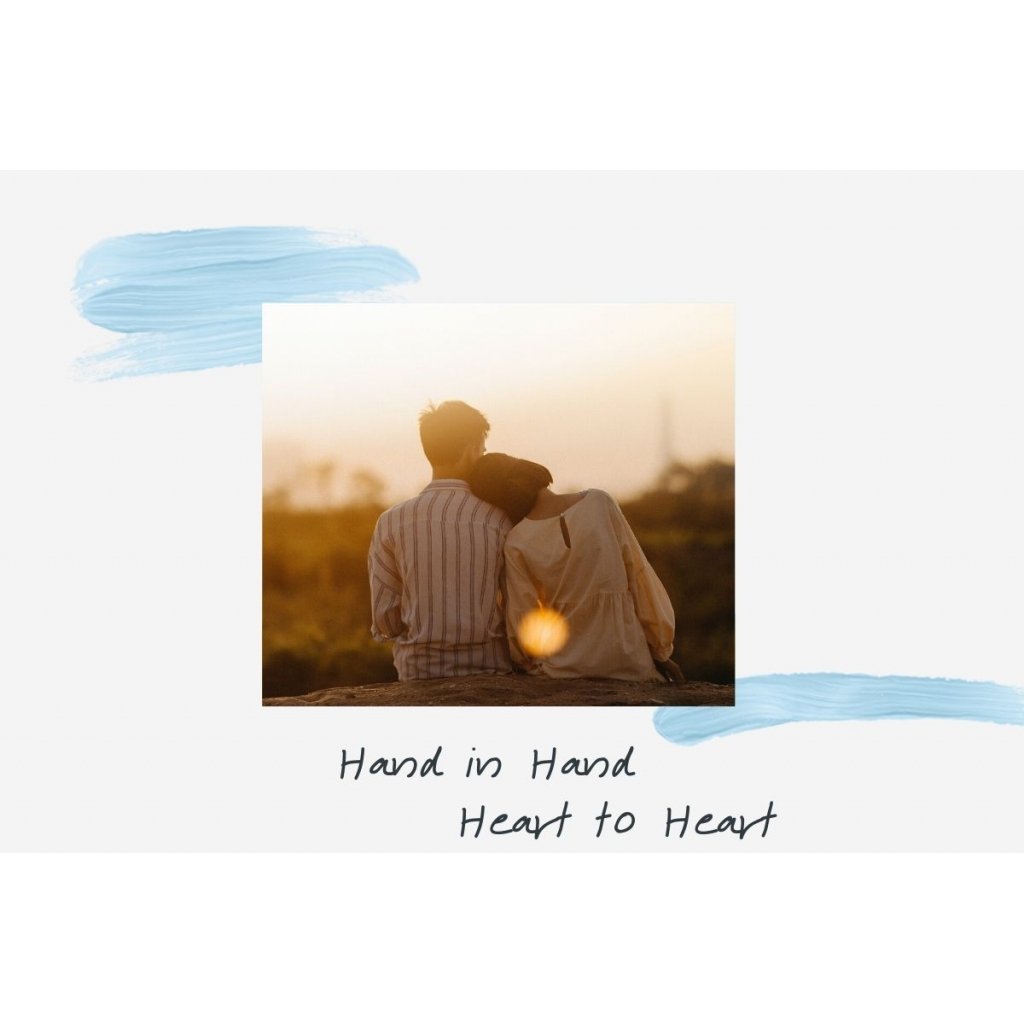 When a sudden illness robbed Mrs Tan of her communication abilities, find out how she and her husband sourced for creative ways to recover while continue to enjoy the sweet moments of married life together.

Like all newlyweds, IT professionals Mr and Mrs Tan* had big plans for their married life after getting hitched in October 2018.

From picking their next holiday  to setting up their marital home, a stroke diagnosis was the last thing that the couple in their early forties had in mind.

Mr Tan shared: “25 January 2019 is a day that I try not to remember. My wife had not been feeling well and had slept for over 24 hours. When I tried to wake her, I saw a pool of saliva on the pillow, and noticed her speech was slurred and movements were weak.”

Trained as a paramedic during his national service days, Mr Tan instinctively called for an ambulance immediately.

From husband to caregiver

At Tan Tock Seng Hospital, Mr Tan was further dismayed to learn that his wife’s condition was diagnosed as a drug overdose and possible suicide attempt.

He explained: “The paramedics had seen a bottle of cough syrup in the bedroom and assumed the worst. She had finished that bottle some time ago and kept it as a reminder to get a new one on our next trip to Malaysia.”

Knowing that was not the answer, Mr Tan insisted for more tests and scans which subsequently revealed a dilated pupil and a blood clot in her brain, indicating signs of a stroke.

In just a few hours, Mr Tan took on the responsibility of a caregiver – giving permission for his wife’s brain operation to proceed and watching over her as she went into an induced coma for almost 10 days.

When Mrs Tan regained consciousness, Mr Tan also had to manage his wife’s agitation towards her weakened condition and new disability called aphasia.

An acquired language impairment, aphasia typically occurs after a stroke or traumatic brain injury and can affect a person’s ability to communicate, both verbal or written.

Mr Tan quit his job and poured his heart into finding the best care for his partner by doing his own research and seeking the advice of family and healthcare professionals.

Upon returning home, Mrs Tan, who was once fluent in English, Mandarin, and Teochew, would practise speech and language exercises up to eight hours a day with her husband to regain her communication capabilities.

But after a few months, the intense regime soon got taxing on the couple. They realised that the recovery process can feel monotonous without some spontaneity.

After a lack of response from his wife’s friends, Mr Tan reached out to his buddies to drop by their place for a visit or send encouraging texts from time to time.

He shared: “I’m thankful for my friends for stepping in – even my friend in Iran offered positive messages to my wife. Around April, I also started researching community groups and found Aphasia SG.”

Founded in 2018 by volunteer speech therapists, Aphasia SG aims to create a community where patients with aphasia can bond and speak comfortably at their flagship programme, Chit Chat Cafe.

Since its inception, Aphasia SG has expanded its free community activities to include aphasia choir, virtual programmes and public outreach events such as movie screenings.

Mr Tan shared: “We started going for Chit Chat Cafe in May and got connected with more people for extra support… It was fortunate – as around this time, I got into a road accident and broke three bones in my foot. When we came for the activities, my wife had to wheel me in, and people thought I was the patient.”

As Mrs Tan became closer with some of the fellow participants, the couple even started a WhatsApp group for them to continue chatting outside of Chit Chat Cafe.

Meeting with fellow patients has helped in rebuilding Mrs Tan’s confidence. During Aphasia SG’s movie event at The Projector in November 2019, she bravely agreed to be a part of the post-show panel on stage to share her experience and answer questions from the public.

Mrs Tan said: “Right now, a year on, my language skill is like a primary three student. At the start, my listening, speaking and understanding skills were not good. I have to use a tablet to write messages for my husband. When buying food, I have to bring a lot of $10 notes as I have trouble giving the correct amount.”

To keep up her motivation, Mrs Tan sets new targets and uses creative means to practise at home. She has tried reading children’s books with family, rewatching movies with subtitles on, and browsing cooking blogs.

“This year, I told my husband that I have a new goal – I want to be able to argue with him. I want to learn more words to argue and feel more like a married couple… So, I am going to keep practising until I succeed,” she laughed.

*Names changed as requested by the couple.